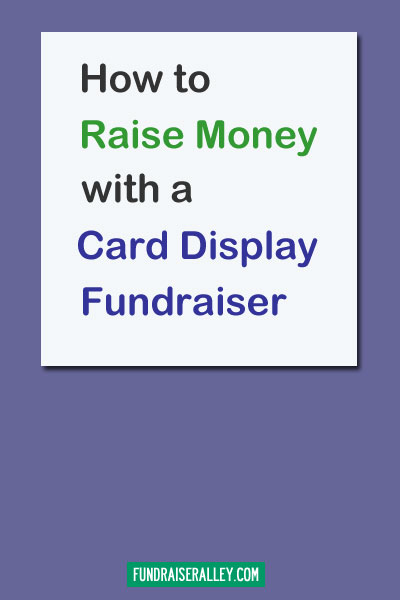 How to Raise Funds With a Card Display Fundraiser

One way to raise funds and get publicity for your cause at the same time is the card display. In partnership with retail outlets patrons of a store or restaurant are offered the opportunity to buy ‘cards’ for a minimum donation (usually one dollar) that are then placed on a way display. The cards are normally in color and made from card stock. They can be shaped like something related to the organization, its sponsored event or a symbol such as a flag for patriotic holidays.

Those who make donations are asked to sign the card before it’s put on display. One idea that can help in increase the number of donations received is to have an “in memory of” or “in honor of” option. There may be people who would be more interested in making a donation if they could do so in someone else’s name.

If when the cashier asks the customer if they “would like to donate in honor or memory of someone”, the customer will naturally think outside themselves. Putting the emphasis on the honorees also reinforces what the donations go for. The honoree option for the card display works especially well for causes that affect a large number of people, such as heart disease or cancer.

A great example of an organization that has created their own successful card program is Homes for Our Troops. This organization builds or modifies homes for service men and women who have been wounded in military service. The group has partnered with the Texas Roadhouse Restaurant for the card display fundraiser and other fundraising events.

Homes for Our Troops proves that you don’t have to get cards into many locations to raise a lot of money. You just need find one business who’s really excited about supporting your cause! One of the Texas Roadhouse locations celebrated their one year anniversary with a concert and outdoor BBQ with all ticket sales benefiting Homes for Our Troops. The card donations combined with the concert and a raffle raised $37,000. So take a tip from this group and add multiple fundraisers along with the card display such as an auction, cookie dough sales and/or raffle.

With the right business partner and a little creativity your group can promote its own successful card display fundraiser program.

About the Author: Sandra Sims is dedicated to helping non profits raise more for their causes. 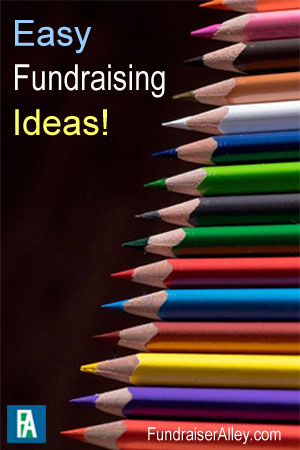